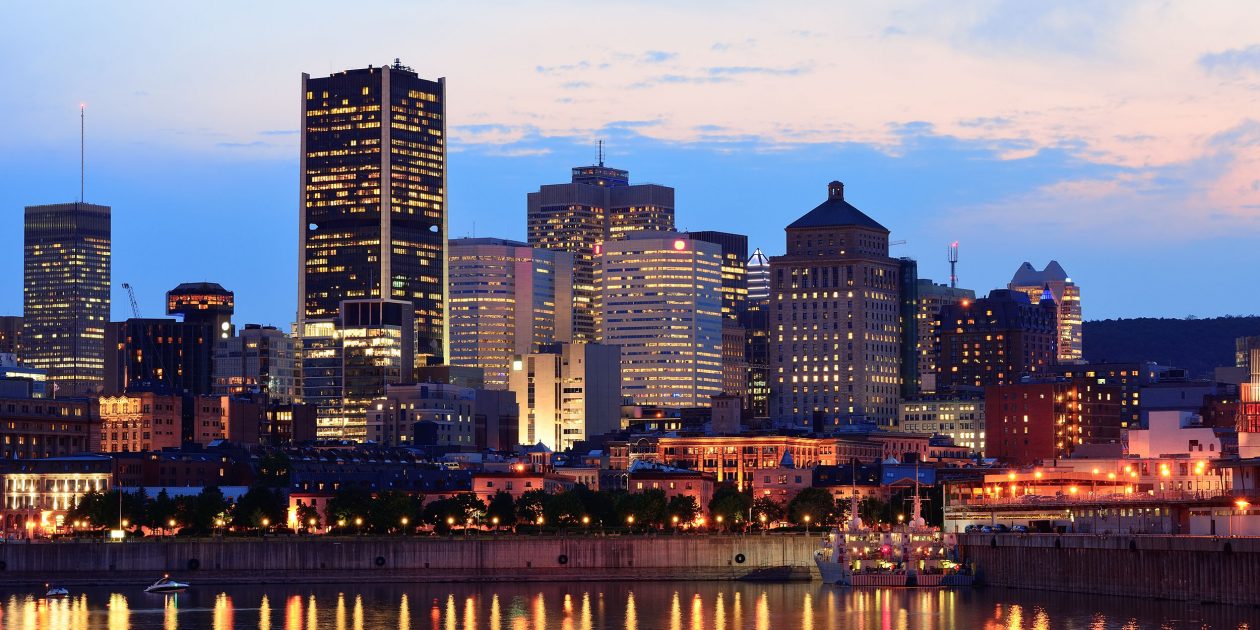 20-years-ago today I started my day in Saint Timothee, Quebec. It was my 92nd day on the road and it would be my final day in province number five. I was walking with my friend Mario Chioini, the 39-year-old French Canadian school teacher from Central Collegiate in London, who spent 21-days guiding us through Quebec as he took charge in conducting all the radio and television interviews in French.

It’s difficult to explain but sometimes in life we meet people we are going to be friends with for the rest of our lives even though we seldom see each other. Mario is one of those people.

He must have thought I was joking when after knowing him for just 21 days, I asked him if he could do me a favour, a really big favour!

The story starts a few days earlier when I was jammed into Montreal traffic at rush hour with transport trucks on both sides of me. The wheels of those trucks were very close to me and it was a bit scary, even though there were police vehicles in front of me and behind me. Over my shoulder I saw a somewhat scruffy looking man, about 40 years old I thought, with a salt-and-pepper beard and carrying a leather satchel, running to catch up to me. I thought he was a reporter, but it turned out that Jean-Luc Robert had come to Canada from France to ask if Jesse would come to Paris to be part of the annual telethon in France. The Association Francaise contra les Myopathies was very impressed with what Jesse had accomplished.

Back on the road when I asked Mario if he could do me a favour, it wasn’t surprising to see the look on his face when I got more specific: “Mario, do you think you could take my wife and son to Paris in December?”

There were a lot of questions that needed to be answered. Mario would have to take a week away from his job as a school teacher. What would his role be in this project? Was Jesse up to making the trip? After talking through a lot of the issues, the trip to Paris was looking like a go.

At the end of the day, Mario had completed his personal challenge, the entire 33-kilometre distance as I stepped into province number 6, Ontario, my home province. It had been a good day.

PS: In December, Jesse, Sherene and Mario took part in the telethon in Paris. Mario did a wonderful job. Sherene did everything a mom is supposed to do. And Jesse shone, doing everything he could to help research. The telethon raised $116 million dollars. 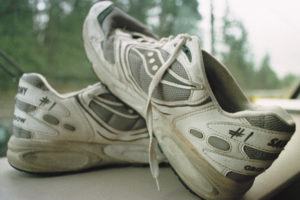 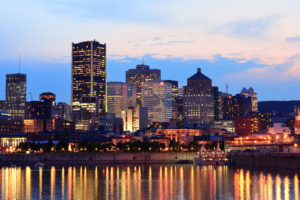