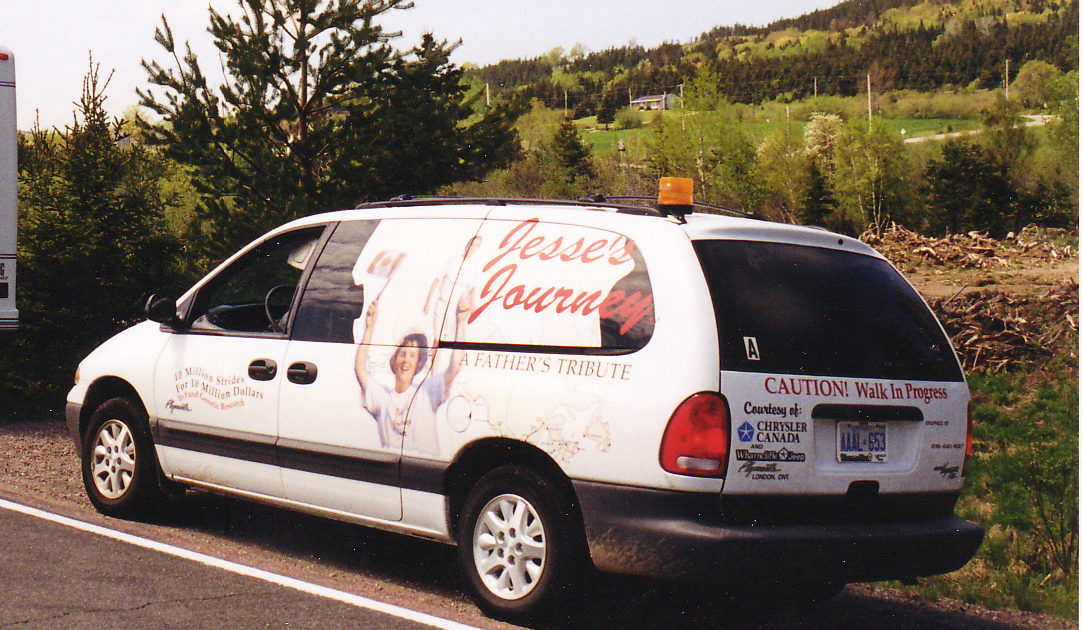 20-years-ago today it was the longest day of the year and it was also day number 71 on the road. I finished the day in Riviere-du-Loup, Quebec. In the evening as I looked north across the St. Lawrence River, I was happy that we were now in province number five. As we pushed west on Highway 132 along the south shore of the St. Lawrence River, the heat and humidity became stifling. Even at six o’clock in the morning I was soaked, and my tee shirt was sticking to my body. The road team was working overtime to make sure I drank a lot of water to stay hydrated. Working in extreme conditions is when we are most likely to make mistakes – and that’s when Mr. Murphy struck. With a lot of volunteers shuffling in and out, including the permanent road crew taking a well-deserved break, and the heat coming off the highway up over 40 degrees Celsius and feeling like an oven, there was some confusion.

Glistening in the sunlight up ahead was the silver spire of the Catholic church in the little village of Kamouraska, marking the end of my 33 kilometres for the day.

Exhausted and drenched in sweat we reached the finish point only to discover that there had been a mix up and the mini-van that contained our red duffle bags had gone on to Quebec City in the shuffle of volunteers. We didn’t even have as much as a tooth brush. The heat and humidity made it a struggle to think clearly, and which mini-van our duffle bags in it got overlooked. When the volunteers and the mini-van returned at night with our bags, they found us tired, sweaty and dirty. We didn’t know whether to slug them or hug them.

The 21st of June was a Sunday in 1998 and it was also Father’s Day. I spent the day on the road with my friend Mario Chioini, one of the kindest and gentlest people I know. Mario was a school teacher in London at that time and he was our saviour for the three weeks we were in Quebec. Mario handled all the radio and television interviews in French as well as translating everything from road signs to restaurant menus. In the 21 days we were in Mario’s home province, he poured his heart in Jesse’s Journey and he beamed with pride every one of those days.

Mario also taught me to say happy Father’s Day in French. At the end of our day on the road I called my dad in Brantford, Ontario and said, “Bonne fete des peres.”

Who is there in your life that maybe you should call? There’s probably someone who would love to hear your voice. It’s a short life. Take a moment to make someone’s day. 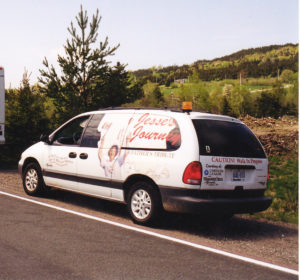 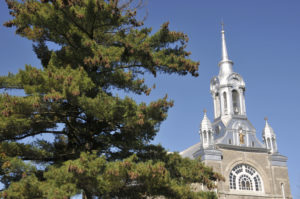