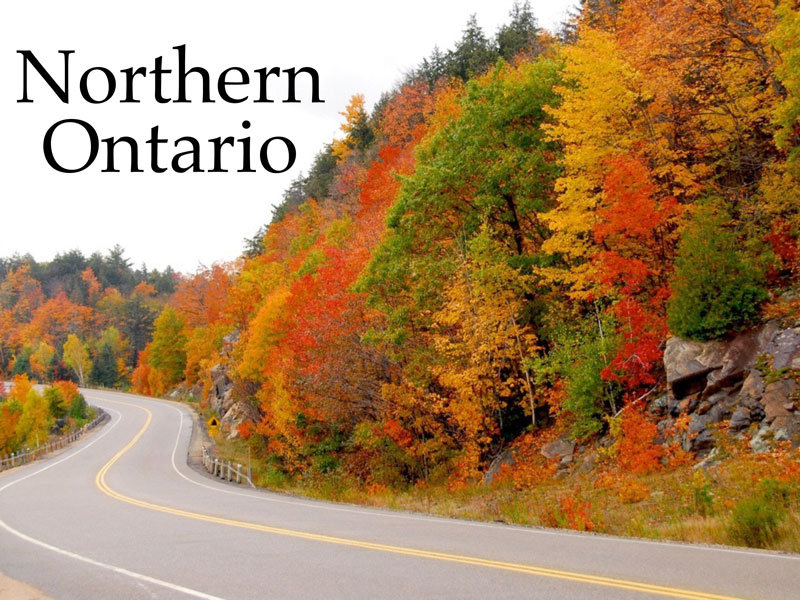 20-years-ago today I was in Thunder Bay, Ontario and ‘turning the corner’ as we headed northwest toward the Ontario-Manitoba border after making the almost month long sweep around the top of Lake Superior.

Time and distance were always on my mind.

On the afternoon of September 27th, I passed the 5,000- kilometre mark. I was also becoming very aware that the curtain was coming down on summer.

There were two things I never ever had with me on the road. I never carried a camera and I never wore ear phones. A camera would have just been in the way and made me a tourist rather than a fundraiser. Ear phones would have made things look like play. I wasn’t playing. This was hard work, day-after-day.

A lot of the sights and sounds were only captured as memories.

In Rossport, Ontario, earlier in the week, it was dark as I was having breakfast onboard the motor home. When I stepped out onto the Trans-Canada Highway, the road was wet and in the damp air, I could see my breath.

There were very few trucks on the road and even fewer cars. Summer vacations were over.

The stillness was broken as three white-tailed deer came out of the woods and stopped to stare at me for a few moments. In the quiet that surrounded us, there were long and low shafts of light shooting through the trees and through the last few pockets of morning fog. As the deer galloped away, their hooves made a loud clickety-clack sound as if they were tap dancing along the Trans-Canada Highway for about 50 yards before disappearing into the woods on the opposite side of the road. And then, everything was silent again. The deer were gone, but that picture memory has remained clear in my mind for the last 20-years.

Heading north from Thunder Bay, toward Kakabeka Falls, the second biggest water fall in Ontario, and a ‘must see’ stop if you are travelling out west, my surroundings were starting to change with the arrival of a new season.

With October just around the corner, far off southern Ontario would soon be seeing Mother Nature’s grand finale with a tartan of red and yellow and copper and orange. North of Thunder Bay, there are fewer and fewer red Maple trees and the autumn display is mostly just green and yellow.

Most of the really big hills, between Wawa and Nipigon were now behind us. Plunging deeper into fall with each passing day, the road team was starting to gear up for what lay ahead. No one talked about it but we all knew it was coming. I knew it all too well. And I also knew it was almost October and I was still in Ontario.

One of the other crystal clear memories that wasn’t captured in a still picture, sound or video, happened earlier in week back in Rossport, when we were staying at the Rossport Inn, on the shore of Lake Superior.

Our motor home driver, Ed Coxworthy, from Bell Island, Newfoundland, always stayed on board the motor home because there were things on board like electronics, cell phones and sometimes cash.

When I saw Ed in the morning he looked like he hadn’t slept all night. When I asked if he was OK he laughed and in his Newfie accent said, “By the Jesus Johnny, I had a dream that the train came right through the motor home and tore arse end right off her.” 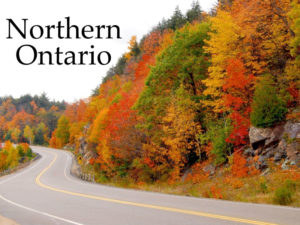