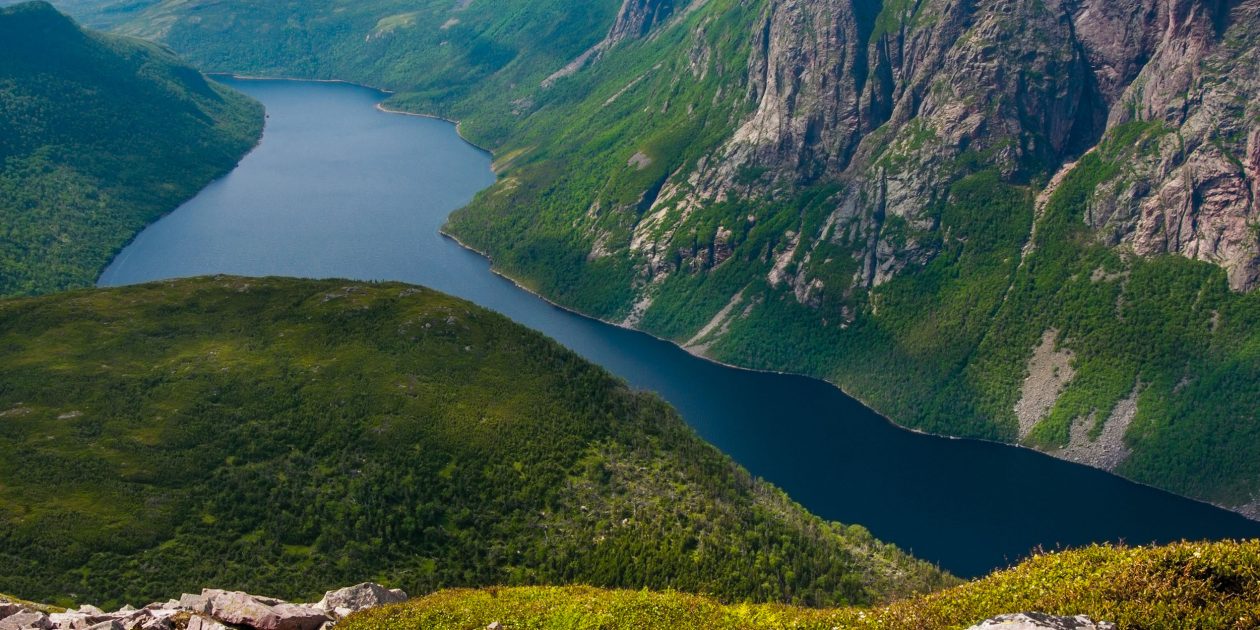 20-years-ago today was my 24th day on the road and I had reached Stephenville, Newfoundland after passing through Corner Brook on the more mountainous western side of Newfoundland. At one-time Stephenville was the largest United States airbase in the world, not located on American soil. But that was long ago. It was raining, dark and dreary at the end of my day on the road. The highlight on the road was a transport truck driver who stopped during a break in the rain to make a donation. He said he had passed me about 50 times. This not unusual as everything from motor oil to pencils and panty hose is hauled across the island from Port Aux Basque on the west side to St. John’s on the east side of the island by a non-stop caravan of tractor trailers. The top buttons of the truck driver’s shirt were undone, and I could see he was wearing a silver cross on a chain. When I asked about what appeared to be a small cluster of diamonds in the centre of the cross, he told me they were indeed diamonds and each one represented one of his children. Before climbing back into his rig and shifting through the gears as he moved back onto the Trans-Canada Highway, he told me the diamonds came from his mother’s wedding ring Everyone has a story.

Back at Corner Brook, Newfoundland the Trans-Canada Highway rises steeply in elevation as you pass Marble Mountain. It was the first day of the lobster season and the team decided we should have lobster for dinner because along life’s road, you should reward yourself from time to time for your efforts.

At the end of the day we went to buy some lobster from a man operating a roadside stand the same as you might buy corn-on-the-cob at the roadside in Ontario in August. That’s when I asked what I thought was a pretty logical question, “How much are the lobster by the pound?” I was quickly told, “On my son, we don’t sells them by the pound, we only sells them by the each.” Pausing for just a second, I asked him, “How much are they – by the each?” And he told me, “$4.50 a pound!” I think that’s the Newfie way of saying you have buy the entire lobster!

Who is there in your life who always puts a smile on your face – and more important perhaps, who are you making smile every day?

And so it went, 33 kilometres a day, day after day, as we were getting close to completing province number one. 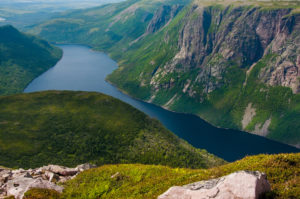